Hello everyone MonteXristo here, welcome back to another RubinZoo stream recap! This month we’re going to change it up a bit and only release two recaps. Each recap will cover the past two streams, please let us know what you think of this release schedule; we hope it will lead to a better reading experience. 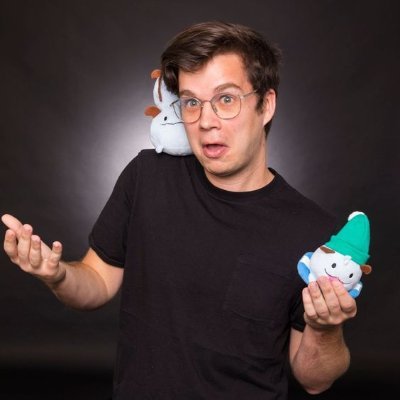 Hello everyone MonteXristo here, welcome back to another RubinZoo stream recap! This month we’re going to change it up a bit and only release two recaps.  Each recap will cover the past two streams, please let us know what you think of this release schedule; we hope it will lead to a better reading experience.

Rubin recognizes that it’s a very strong card and admits that he’s nervous about it.  He continues to contemplate whether it should grant health or not and then states they’ll be able to see how it plays out quite quickly and make adjustments if needed.

17:30 – Kyrax comments, “Yeah what’s up with the BC region identity of being best at everything?”

Bandle City’s region pie is interesting to Rubin, he likes that Yordles assimilate into other regions and bring part of their second region’s pie to Bandle.  This has led to the region doing a bit too much, while Bandle City is intended to have the best pings, also having access to Minimorph gives them a lot of removal coverage – perhaps too much.

Stress Defense and Minimorph are two cards that Rubin feels are major offenders in Bandle City.  He thinks it’s ok for them to exist but is unsure about their current power level.

At 21:50 Rubin shares some thoughts on the design behind the three-part expansion system.

When they break up the sets into three parts, they’re unable to know how strong any given deck will be in a future release.  Ex. Bandle Swarm was released in Beyond the Bandlewood, they were able to guess Poppy would be good but not the specific Poppy/Ziggs Yordle Swarm style deck.

With the uproar surrounding Yordle Explorer and the knowledge that Yordle Swarm is currently one of the most powerful archetypes in the game, Rubin muses on the possibility of adjusting stats on cards set to release in the future.

coming in, similarly to how Eclipse Dragon gave Aurelion Sol archetypes some love in the Targon release.

Rubin and the team like the idea of releasing archetype reinforcement pieces in later set expansions but they also recognize how it can be problematic when the reinforcement is for an archetype that is already powerful.  Rubin is looking for feedback from the players about this

There is no longer one ‘design lead’ for LoR, this sounds bad but it’s a good thing.  More people are working on the team and sharing the workload, Deadbolt Dorris heads the efforts but all designers contribute to live design.

If Riot wanted him to look over every card and change to approve or deny it, that’s something Rubin is willing to do.

36:35 – Daylton_CCG asks, “I feel like resource management has been becoming more meaningless as time goes on. Do you have any takes?

Rubin boils this question down to Card Advantage and Bandle City’s ability to Manifest.  He states that in LoR it’s very easy to build a deck that can keep your hand size high but that doesn’t matter so much. Individual cards, like Commander Ledros , can just outright end games which makes it very possible to die with 8+ cards in hand.

In other card games going two for one on cards, ex. casting Pokey Stick on the enemy Teemo , is an extremely powerful play and a solid indicator of who’s ahead. In LoR it seems to Rubin that it matters less, because of this he feels it’s ok for regions (Bandle City) to be good at maintaining their hand size.

1:06:25 – Yellowflash87 asks, “How do you all decide on what champions will be coming on in the future expansions?”

They take into account the popularity of champs but also ensure diversity. Part of the reason why Pantheon made it into this expansion was to add diversity to the pool of champions being released, they didn’t want every champ to be a cute yordle.

Mechanics are important as well, they contemplate what mechanics they want the region to have and then mix and match champs and mechanics until they get something that works.  It’s a very fluid process and they want to ensure they have a well-balanced roster.

The team also endeavors to design in a way that they will not run out of champions, this is part of the reason why we see champions in different regions (ex. Malph in Targon).

Rubin believes it’s an over-stated or over-tuned card, he’s cool with the card existing and being a good unit for control decks.

Interestingly, Rubin doesn’t believe the card is very good in Poppy/Ziggs because the deck is quite mana tight and it doesn’t often convert into nexus damage.

1:46:20 – Chimpakt asks, “@rubinzoo what do you think of the randomness of the game with Manifest and Invoke?”

MonteXristo has been playing the game since closed beta, consistently making it to masters every season he’s been active.  His accomplishments include having peaked in the top 20, taking first place in the “Streamer Sideboard Showdown” and the “Riot Grand Prix”.  When he’s not writing for Mastering Runeterra he keeps his card slinging skills sharp by playing in the “Liga Latinoamericana de Legends of Runeterra”, or LRA and Runeterra Academy league, with his team The Wobbly Wombats! 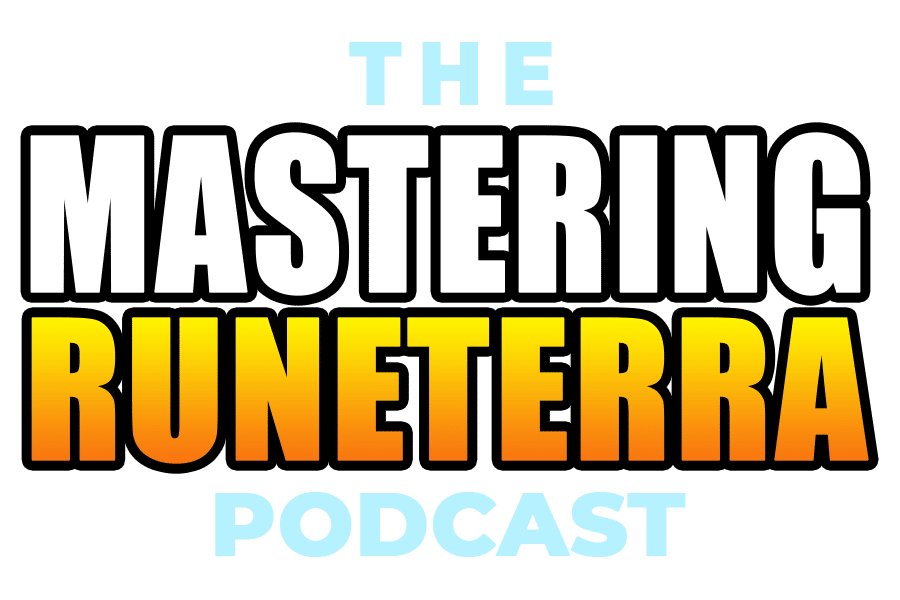