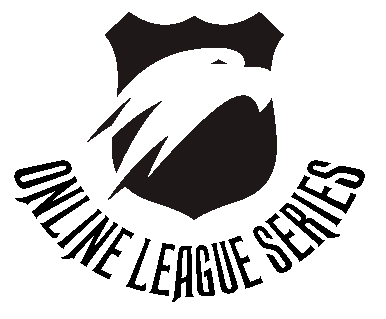 If there is a large enough turnout (over 64 players) we might have to move top cut to Sunday. If we do, it'll start at the same time as swiss does the day before (noon CST)ols